I’ve just come back from a conference with hundreds who’ve died and visited heaven. It’s the International Association for Near-Death Studies Convention, a yearly gathering to explore the ultimate trip. And I feel oddly comfortable with the crowd, because I visited that realm myself, and can describe it in one word: home. 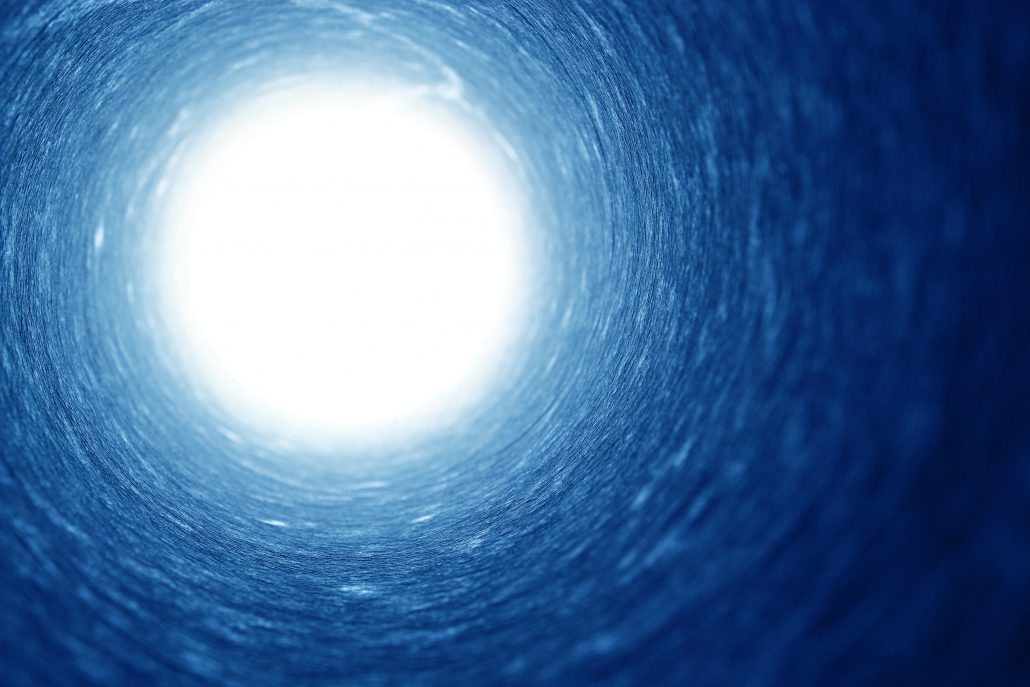 It was because of my cancer, pheochomocytoma; a nasty tumour that produces a Molotov cocktail of chemicals which, when released, usually kills within seconds. I have the rare honour of surviving four of them. But one time, in 1988, it crashed my heart and suddenly I was out of here, and into wonder.

The details of that can be heard in my interviews, but the texture of that can only be appreciated by one who’s been there. And so many have been there – up to 20% who’ve gone through childbirth, accidents, surgery and illness. This had been occurring throughout time, in all cultures, through all faith traditions. And that makes sense, for if this reality arises from consciousness (or the spiritual realm), then this must be a universal phenomena. The implications are staggering –  each of us are a localized expression of the foundational consciousness from which reality emerges – of God. Wow. This is what Jesus prayed we would wake up to when he commanded we love each other as ourselves; not because it’s the right thing to do, but because it’s the only real thing we can do. To perceive ourselves as separate is spiritual insanity. To identify as love enfleshed is the ultimate restoration.

This aligns with my own experience, for due to the nature of my job as a chaplain, I hear of accounts every month. Some are current, some are retrospective from years before, even from childhood. All are marked with a strange mixture of conviction and bewilderment, but also hesitation for fear that others will think you’re crazy. That’s because, when you’ve shifted to a level of consciousness radially more expansive than this one, and then back again, it’s going to create the ultimate existential dissonance. And it will leave a mark of love that cannot be shaken.

The American monk and mystic Tomas Merton wrote “that if you descend into the depths of your own spirit . . . and arrive somewhere near the center of what you are, you are confronted with the inescapable truth that, at the very roots of your existence, you are in constant and immediate and inescapable contact with the infinite power of God Who is Pure Actuality and Whose creative and personal will keeps you, every moment, in existence.” [1]

So, when you experience yourself as a disembodied consciousness, you realize what you actually are. The voice of the ego-self fades against the foundational state of pure Being. No longer suppressing any aspect of yourself, you are whole. That’s one reason so many describe it as home. To be so complete results in a feeling of expansiveness, wonder and joy beyond words, especially when the truth of ultimate love, God’s Being, saturates your being.

I remember that vividly. I was awakened to a reality more real than this, and I ached to disappear in its beauty. As we sat at the conference sharing our experience of this state, struggling to express it in words, tears and silence would soak us. We were homesick for heaven, and nothing on Earth satisfies.

But this was not some kumbaya event. There was solid research and excellent analysis of Near-Death Experiences (a subset of something larger, called Spiritually Transformative Experiences, or STEs). We examined the cultural resistance to sharing, aftereffects, and explorations in the nature of consciousness. Leading experts and gifted experiencers helped bring heart, mind and soul in line with the ultimate truth, which in the end is very simple: it’s all about the love. God is love, and we are each localized expressions of that state.

We are each localized expressions of divine consciousness. – David Maginley

Explore more on NDEs at the IANDS website. And, if you’ve had such an experience, I’d love to hear from you. Send me a note via this site or message me through Facebook.

Question: Have you had a NDE? How has it affected your feelings around death? 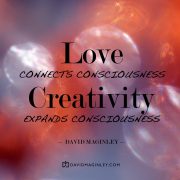 Your Creative Spirit
Scroll to top
error: Content is protected !!